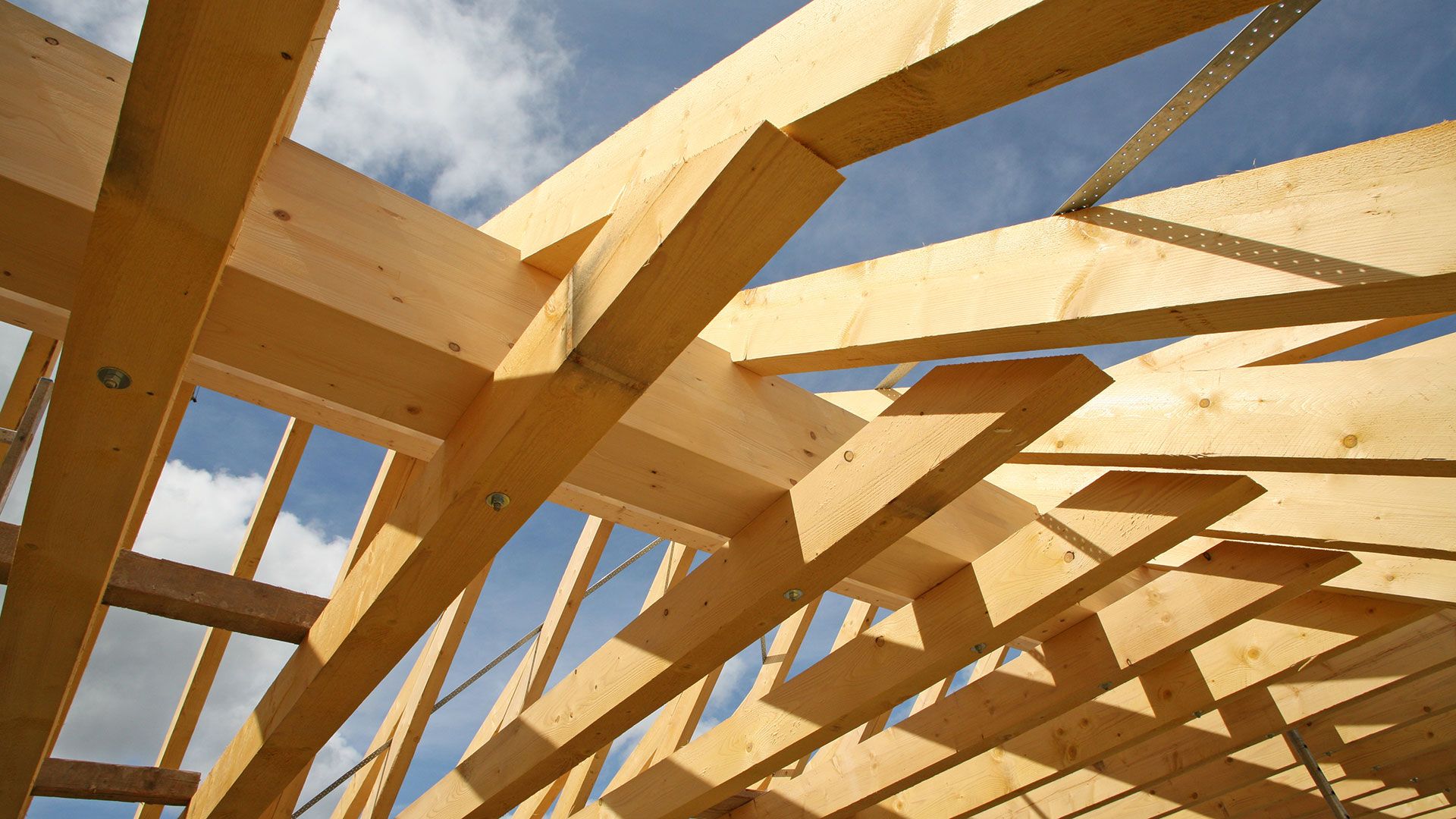 How Might We Redesign Education for the 21st Century?

We live in a world that has been transformed by the tools that we have designed to solve our problems and realize our aspirations.

We have so transformed our world in the process that humans have arrived at a state of crisis in our story as a species. We are immensely imaginative and creative, yet powerfully violent and destructive.

A Crisis of Control

We are eminently aware of our potential to create and destroy, but we have lost our ability to guide and control ourselves. The democratic experiment appears to be falling apart as the appetites for power, wealth, and glory overpower our efforts to bring freedom, equality, and fraternity to humanity.

Collectively, we are seeking the sort of leadership that can guide us toward a brighter future. However, the calculations of capitalist corporate economics is centralizing wealth and power in the hands of a very few, threatening a darker vision of the future as we descend toward digital despotism. The values and incentives of capitalism have turned against the flourishing of humanity in favour of machines and algorithms that serve to perpetuate corporations. Flesh and blood bodies are being replaced by incorporeal fictions that we have named as legal representatives of human organization. However, these legal entities have turned on their creators. The value of corporations have far exceeded that of their human creators.

At the heart of our survival as a species is a debate over the faith in capital to order our lives. We have chosen Mammon over our anachronistic notions of God. Yet, we still invoke the names of ancient deities to rationalize our capitalist devotions.

The Bauhaus began in 1919 in Weimar, Germany as a socialist movement to gather architects, artists, and artisans to rebuild society out of the ashes of the war over the domains of nation states and aristocratic empires.

When, in 1933, the Nazis declared the modernism of the Bauhaus as degenerate art and closed the school, much of the creative diaspora was assimilated into what would become the American capitalist empire. Ever since, designers have tended to be the faithful servants of the capitalist order.

Digital communication technologies have disrupted efforts to edit, mediate, control, distort, and suppress the flow of ideas. We find greater freedom to share ideas and to express questions and doubts about how the hierarchical institutions that have tended to dominate our social systems are responsible for oppressive, abusive, violent, and lethal force against large populations of humans and animals, and destructive actions against all forms of vegetative and organic life.

An Apocalypse and a Reckoning

Dividing over gender, race, religion, ideology, and geography has only served to strengthen the control of authoritarian hierarchies.

With the democratization of communication technologies, the voices of the marginalized, disenfranchised, and disillusioned are finding an audience. The wider access to information has created the conditions for an apocalypse: that is, an unveiling and a revelation of silenced opinions, undisclosed truths, hidden secrets, and suppressed facts. We now face the challenge of a reckoning with the truth of who we are and how we must change.

We have lost faith in our institutions because they have proven themselves to be untrustworthy.

The Evolution of Design

The challenge of our century goes far beyond the design of new technologies to solve our problems. We have already spent the past century experimenting with technological inventions to create more efficient and more powerful versions of the old hierarchies. We have only become far more effective at destroying ourselves.

If Facebook has taught us anything, it is our ability to scale inhumanity at an exponential rate when the metrics for success focus on capital and market dominance rather than human decency.

The inescapable conclusion about what we need to design for this century is a better way to be human.

We must shift our focus from designing physical artifacts to designing living systems.

How do we teach people to be prepared for such a challenge? The old industrial model of education does not serve humanity. It serves the machine.

We need a new model of education.

“You never change things by fighting the existing reality. To change something, build a new model that makes the existing model obsolete.”

Design is a process that involves the human ability to use experience and memory as inspiration for the imagination to envision, create and build things, relationships, and organizations to solve our problems and manifest abstract ideas as physical artifacts and living systems.

Resilience is the awareness of our limitations and the challenges that we face and the ability to recognize our responsibility to engage our perceptions, cognitions, emotions, and actions in the world as creative problem-solvers and agents of change.

A new model of education must recognize our dependence and connection to a complex ecosystem. We are part of a living system called Earth.

How Might We Redesign Education for the 21st Century?

A new education model might replace the old model of diplomas, certificates, and degrees.

The new credentials would be character, emotional intelligence, experience, wisdom, and resilience.

The new curriculum would recognize the complex nature of being human.

The Work of the People

To build a new model of society will require all of us to work together. It will require a new liturgy, a new work of the people, to explore how we imagine, design, and build the future together.

That is the vision for the builders collective.