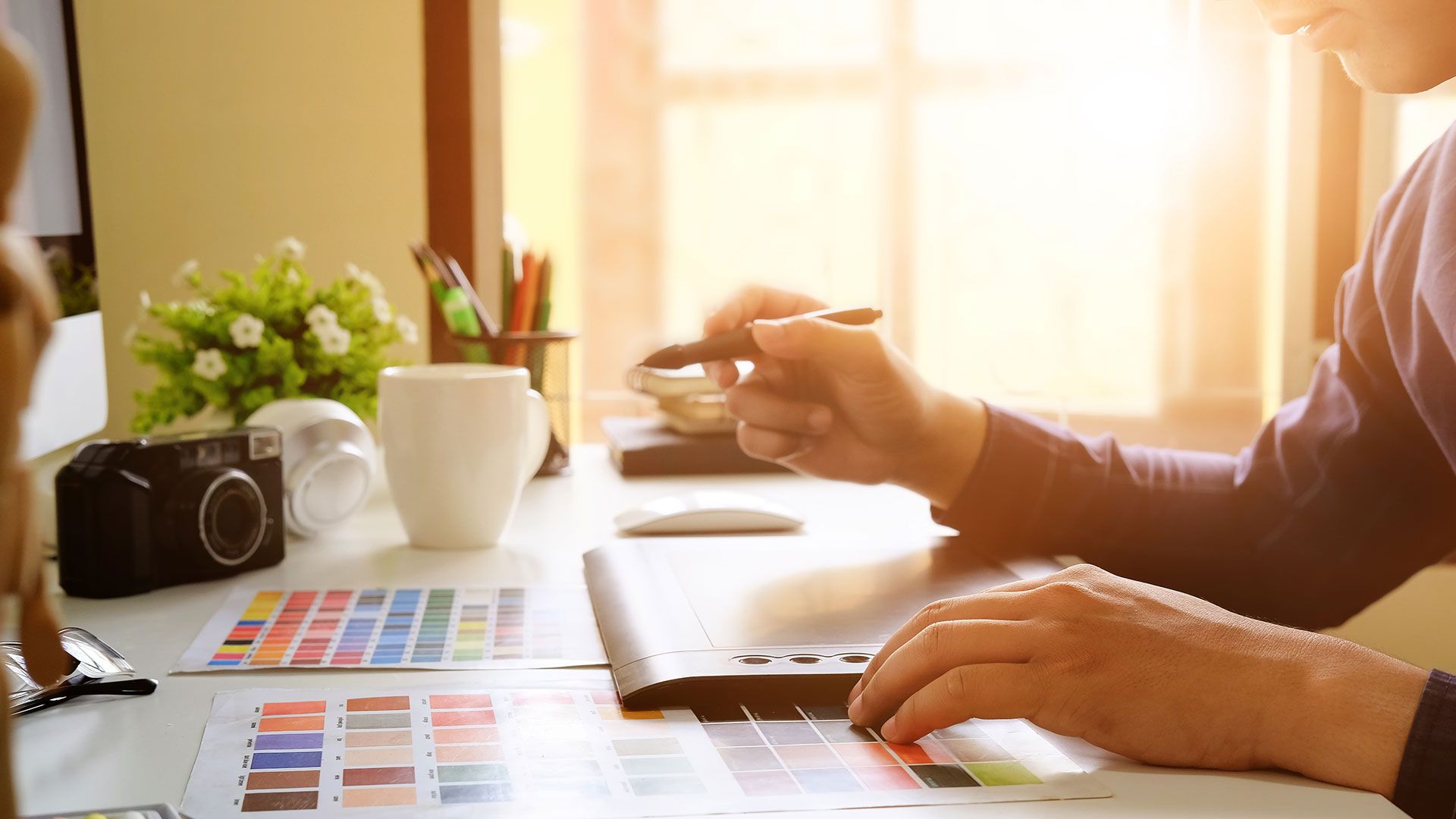 My years of experience as a designer have been formative. I was able to collaborate with a team of developers to build web applications, introducing me to agile methodology and behaviour-driven development. It was an exciting time to be part of a team of people that was involved in leading the responsive web design and product design revolutions, and I was glad to have the privilege of helping to lead those changes within the organization and with our clients.

At the time, the vision was to “humanize the web.” I think this is still a focus of the work that designers are doing, except that the work centres around the business processes and systems that define an organization. Where the focus of the business was once about creating design artifacts and producing websites, there has been a shift towards design thinking and service design.

Six years ago, I was becoming restless because I had a perception that designers did not have a voice in decision-making. Design appeared to be a commodity within the organization, a service which became a line item in the scope of work. The work was primarily driven by a production-oriented mindset that organized people into silos of job descriptions. The various responsibilities could be proportioned into units of time and value, divided appropriately by managers to fulfill the requirements of the work. The unintended consequence of this approach was to limit the opportunities for designers to collaborate, since that did not factor into the value equation. As a result, I felt that I had fewer opportunities to learn and grow as a designer, since my time was driven by my value as part of the production process, which did not, at least for my part, involve strategy, mentorship or collaboration. At the time, design was considered a decorative function that was able to provide value by raising the aesthetic quality of a product. Design did not have a strategic role in the organization. I felt undervalued and that my career was floundering in an environment in which I no longer had agency. So, I had hoped to take a leave of absence to explore other opportunities, and to return with experiences that I could bring to the team. Unfortunately, I miscalculated and my hopes of rejoining the team were never realized.

While I cannot speak to the intentions of that particular organization, I have wondered about the direction of the design industry as a whole. The dynamics of a competitive corporate culture have tended to overwhelm the innovative culture of design and turned design into a competitive business and marketing advantage, often at the expense of the designers who made it possible, as the work has become commodified and the field of design has become globally more competitive. Securing one’s place in the hierarchy becomes that much more challenging. In the face of the insecurity that constantly evolving expectations and responsibilities place on designers, imposter syndrome can become yet another challenge to overcome.

It appears that the current focus of organizations on user experience design, design thinking, product design and service design signals a major shift that has happened over the past five years to recognize design as the primary engine for delivering value to the customer. I regret that I was not able to witness that change from the inside of an organization and to be a part of that cultural evolution.

In the meantime, I have been learning, writing, freelancing, collaborating, exploring entrepreneurial opportunities, teaching and mentoring. I have also been addressing my own deficiencies in self-awareness, emotional intelligence and other mental health challenges that have been limiting factors in my personal and professional growth.

Even though my perspective is of one who exists on the margins, I have a growing awareness of a shift in the culture of design away from the physical artifact and toward the human experience. Our current focus on design systems is a signal of the next step in awakening the collective consciousness of the design world to understand the opportunity and the responsibility to design systems of human connection to address the alarming rate of disconnection that our world is experiencing, separating us from each other and from the natural world. The industrial world was built on divisions of geography, nationality, race, religion, class, income, and sex. Branding and marketing divide people into tribes of consumption. The unintended consequence is that this corporate culture of competition is bleeding into the social, political, economic, and spiritual compartments of our lives, building barriers between the “haves” and the “have-nots,” merely on the basis of habits of consumption.

As a designer who exists on the margins of a global corporate culture, what power do I have to change anything? I still believe that ideas have the power to change the world. We have 100 years of evidence bearing witness to this fact.

I started something that I am calling a builders collective. The vision is to build leaders to design a resilient society (BLDRS). We are human beings who are working on the design challenge of our times: the human experience.

The project is to engage humanity in rebuilding our world.